The Pole driver of the Orlen X-Raid Team huntsfor his third victory.

Great news for the Italian Baja and every cross country fan: the Orlen X-Raid team entered Jakub Przygonski and Timo Gottschalk for the race with the Mini John Cooper Works. The Pole driver, who won last two editions with the Belgian navigator Tom Colsoul, is going to come back to Pordenone hunting for his third victory, together with the German Gottschalk who triumphed here in 2014 driving with the Saudi Yazeed Al-Rajhi.

“Kuba” didn’t face the Russian Baja in February, but he lined up in March at the Dubai International Baja, getting a successfully result ahead on the house master Khalid Al Qassimi with Peugeot 3008 and the Czech Martin Prokop with Ford Raptor. Forth position in the Arabic Emirates seized by Vladimir Vasilyev, who is now leading the World Cup Fia Cross Country Bajas thanks to the success got at the Northern Forest, although he didn’t confirmed his participation in the third World Cup race yet. On the contrary, Prokop is planning his double engagement in Italy, as he already confirmed his participation both in the Italy Sardinia Rally (June 13th/16th) with a Ford Fiesta Rs Wrc and in the Italian Baja driving his Raptor, navigated by his compatriot Jan Tomanek.

The third place of the virtual podium at the Pordenone Fair could be represented by Andrey Novikok with a G-Force Bars, but entries will be over on June 6thand nothing is therefore defined yet. We can observe a remarkable presence of Side by Side, T3 (lightweight four-wheel vehicles of new generation), the rivals mostly feared by T1 prototypes when track’s conditions request agility and manageability, as confirmed at the Spring Italian Baja along the Piave riverbed. On the other side, the powerful pick-up don’t fear fords and can even take advantage by the open tracks and the compact bottom offered by the Meduna, Cosa and Tagliamento riverbeds. 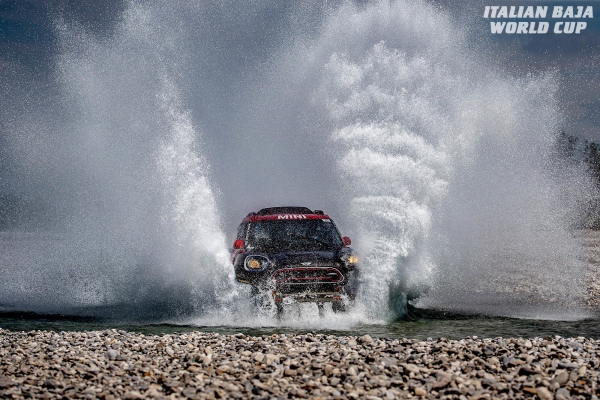 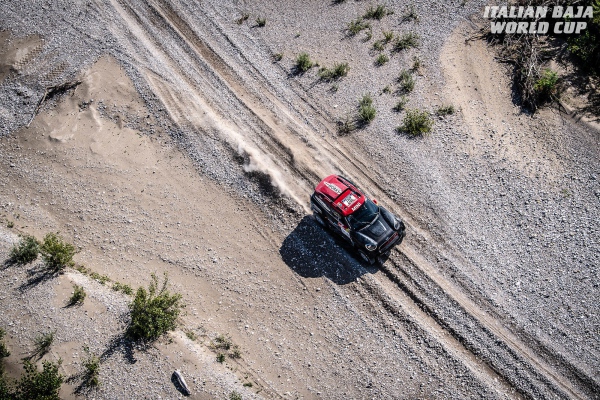 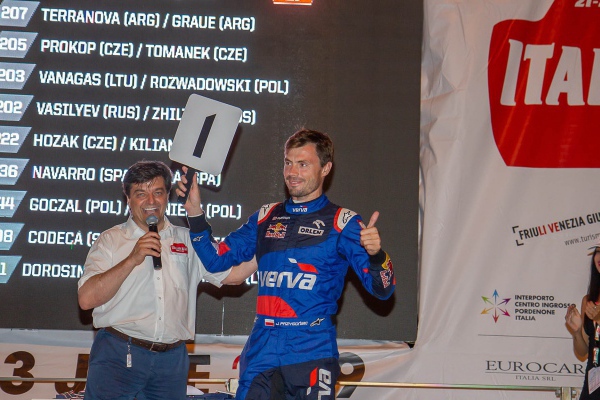 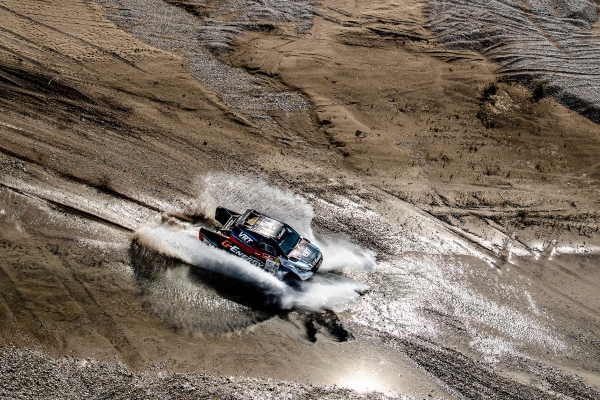 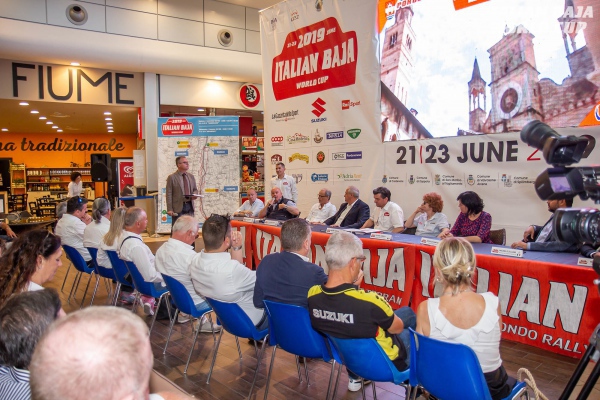 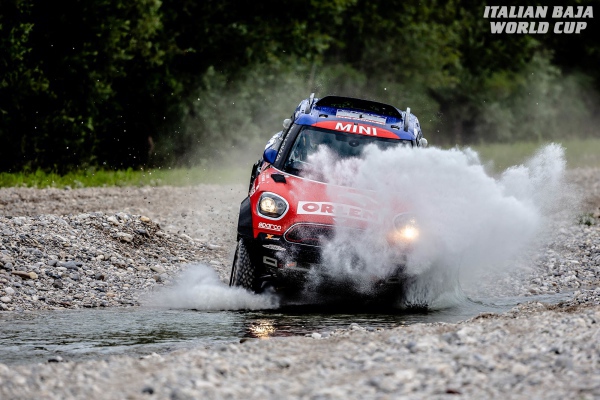 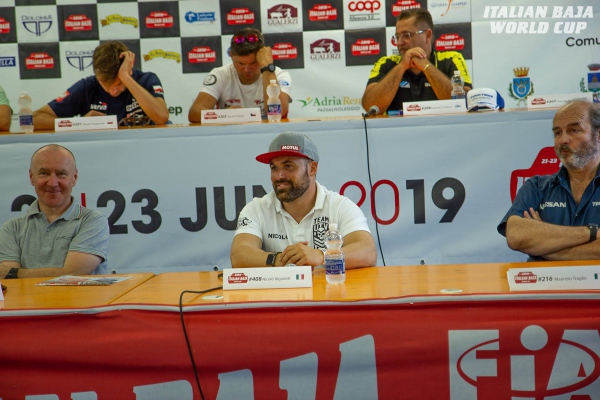