The Pole driver with his Mini X-Raid realized a wide gap ahead all challengers. After the Super Special Stage disputed on Friday along a 8,12 km track on the Meduna riverbed it sounded too early for the “Tzar” Boris Gadasin to hope in a poker of victories; the three passages on the 86,85 km “Valvadrom” Selective Sector defined in fact who was the leader, thanks to an absolute main role played by Jakub Przygonski with a Mini John Cooper Works Rally of the official X-Raid Team (total time 3:14’03’’4).

The Pole competitor from Marki, little town close the capital city Varsavia, was alway able to keep the best time in the overall ranking (1:04’22, 1:01’41’’, 1:00’55’’), followed by the Czech Martin Prokop with his Ford F-150 Evo of the Mp-Sports Team, anyway separated at the end of the first Leg by a gap of 2’40’’4. An important distance, but he can be considered anyway his hardest challenger ahead on all other competitors, as his compatriot Miroslav Zapletal, with another Ford F-150, gained the third temporary position just after 8’41’’2. Some troubles for Vladimir Vasilyev with a Mini Cooper Countryman of the G-Energy Team sponsored by Gazprom. Mechanical problems and a puncture obliged him to seize the forth place with a gap of 8’47’’4, maintaining on the other hand the possibility to reach the podium today, trying to recover during the 87’41 km track offered by the two Selective Sectors “San Lorenzo”.

Engine troubles for the G-Force Bars caused by the water in crossing the fords and two punctures obliged Gadasin to get just the fifth position in 12’21’’3, with just a 0’’3 gap ahead on his team companion Andrey Novikov. Lorenzo Codecà and Suzuki Italia can be satisfied of the performance demonstrated by the Grand Vitara of Emmetre Racing which gained the seventh place in the Overall Ranking with a gap of 22’45’3 from the victory, but definitely first as for the Italian Championship for Cross Country Rally. Behind him a surprising Andrea Alfano from Novara, with his Suzuki Ddis, both T2 and Challenge leader, ahead on his Emmetre Team companion Andrea Tomasini. The fourth position of the overall Italian Ranking is seized by Claudio Petrucci, second as for T2 and Challenge; far away Elvis Borsoi, obviously argue, as transmission troubles of his Mini One let him jeopardized any possible success; today’s second Leg could anyway give him enough scores to survive and going on believing in his World Cup dream, thanks to the same 2 race’s coefficient.

A total hecatomb among Side by Side, with Amerigo Ventura “nomen omen” who lonely faced the track. His Quaddy Yamaha didn’t get in troubles. Overturning and mechanical problems ruined the vehicles of Christian Mazzer and Pier Bardotti, who didn’t miss anyway the time controls just not to be obliged to quit the race and hoping in a night miracle at the assistance area. The only one who in some way was able to follow Ventura was the Can-Am driven by Fabrizio Pietranera, which although in not perfect shape reached the arrival line. 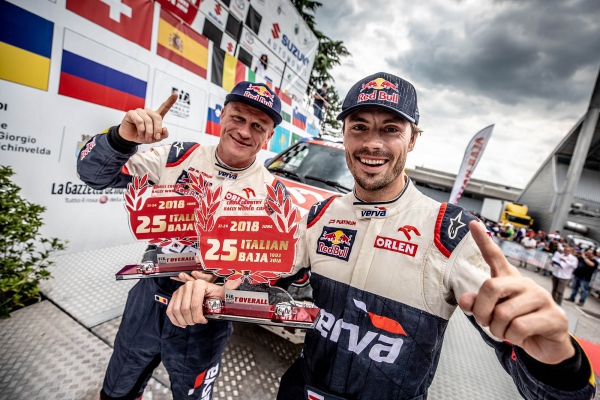 Pubblicazone: 24 June
Defeated Prokop and Vasilyev. Triumph of the Pole (Mini X-Raid) who is going on even reinforcing in the FIA World Cup. Codecà and Borsoi K.O., the Italian victory is gained by Alfano. Ventura, leader in SxS... 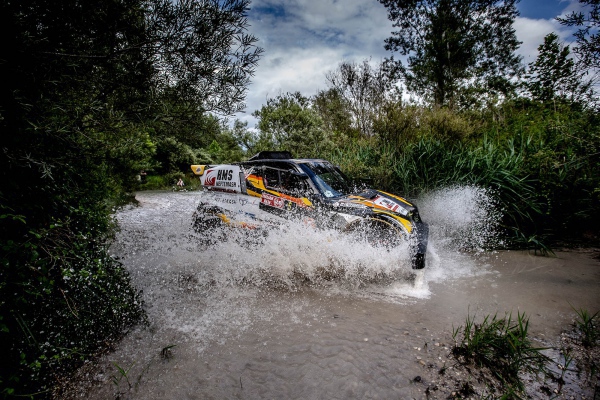 Pubblicazone: 22 June
The result proudly got by the “Tsar” Boris Gadasin with his G-Force Bars confirmed yesterday’s best time of 7’04’’7 in the Super Special Stage “Pasch”, a 8,12 km track which opened the 25th edition of the Italian Baja... 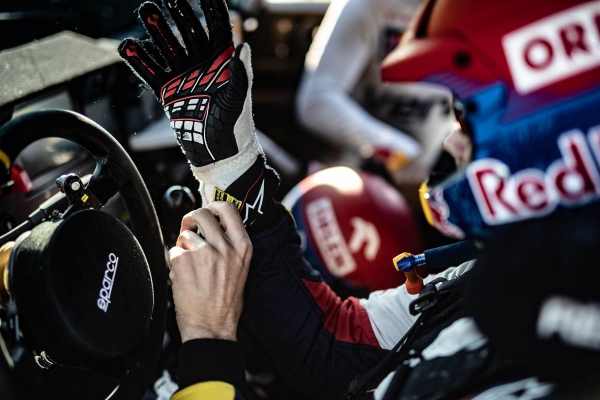 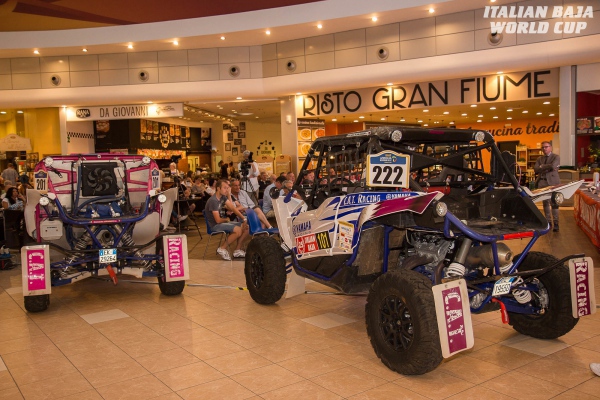