Together with Mashael Alobaidan she is the first woman who got the Fia licence to drive in Saudi  Arabia. The polyvalent pilot (she rode with Ducati in Superbike) is gaining experience in the Cross Country specialty considering her possible participation in the Dakar 2022.

Pordenone, 19th August 2021_ Entries go on at the Italian Baja (9th-11th September) and the race along the Meduna, Cosa and Tagliamento riverbeds gets a touch of pink after the confirmed participation of Dania Akeel, first woman together with her compatriot Mashael Alobaidan to get the Fia licence to drive in Saudi Arabia. The two female racing drivers have chosen to follow separated ways to gain experience in the Cross Country specialty, aiming to their participation together in the Dakar 2022. Akeel rode a quad for her very first time when she was eight years old, then a cross motorbike at the age of 14. After choosing the track races, recently she has been considered Rookie of the year in the Ducati Cup of the Arab Emirates, besides she also took part in Superbike races. She is therefore a polyvalent pilot, ready to face new adventures. This year she already took part in March in the Bajas disputed in Saudi Arabia and Giordania, while at the beginning of August she was one of the protagonists of the Hungarian race, gaining the second position in the Fia T3 class, navigated by Charles Cuypers, the right-hand man of the director David Castera. "It was beautiful to be at the wheel again - affirmed Dania in an interview - driving in a race also absolutely different from the ones faced in the Middle East". Who knows what her impressions will be in three weeks at the Italian Baja, when she will come in Pordenone with her Mamba T3 RM Sport, a Can Am Side by Side modified by the French team, beside her navigator Stephane Duplé. 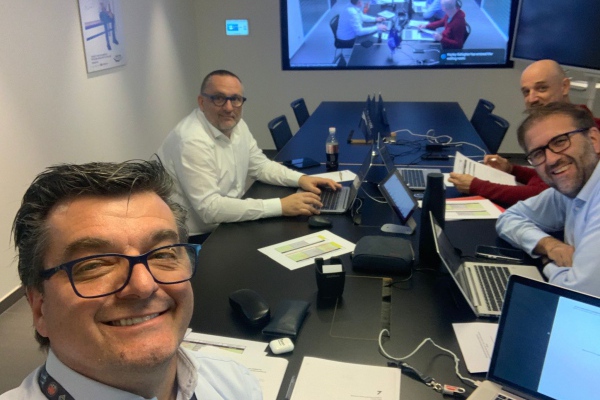 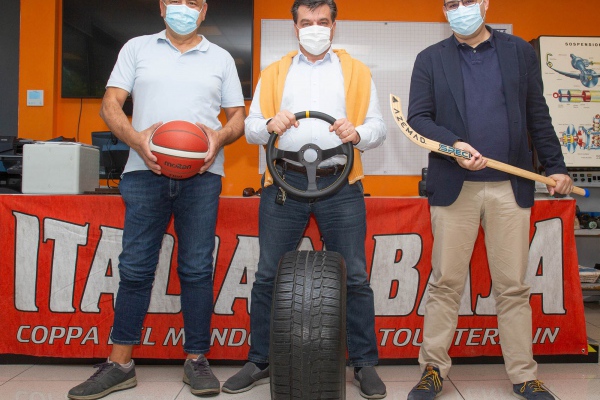 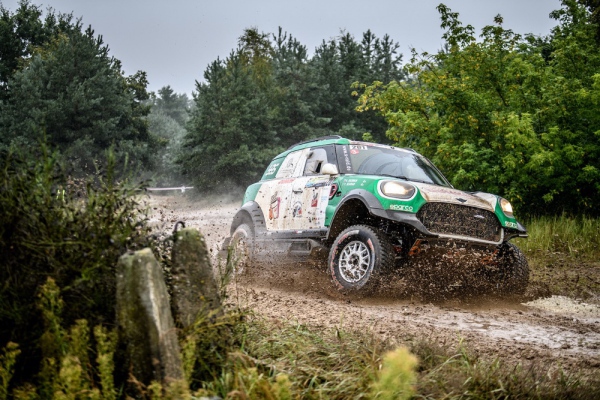 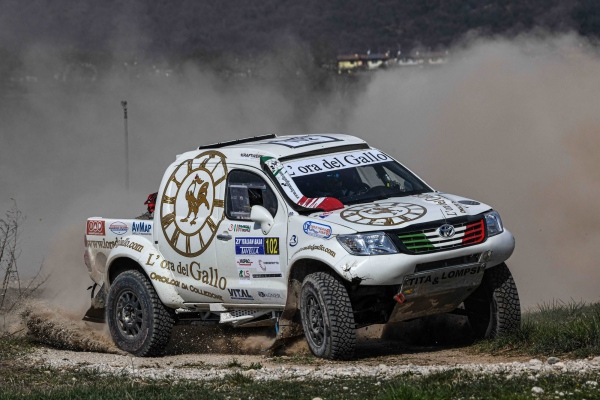 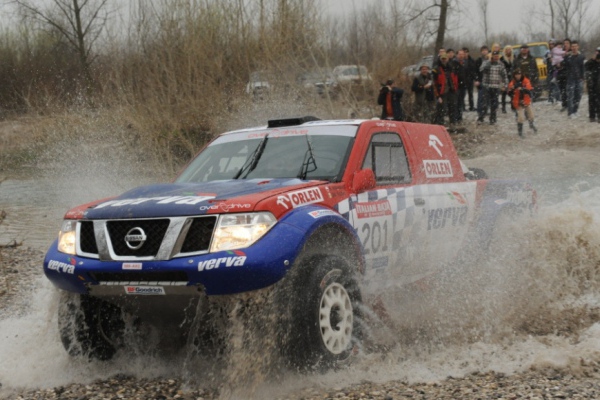 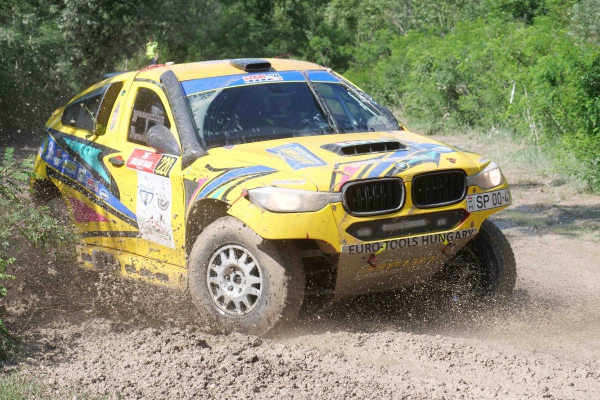 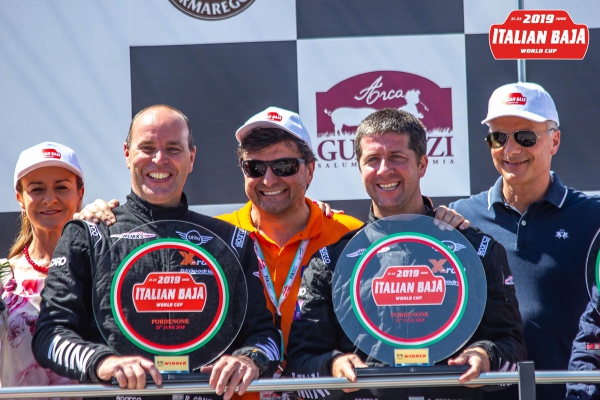 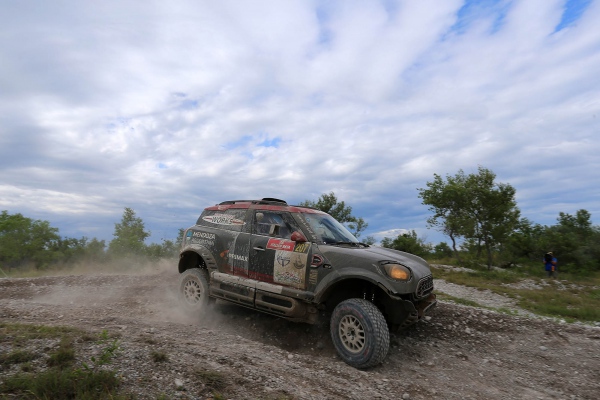 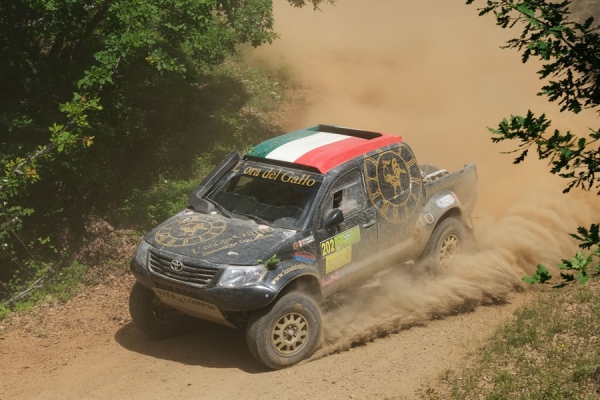 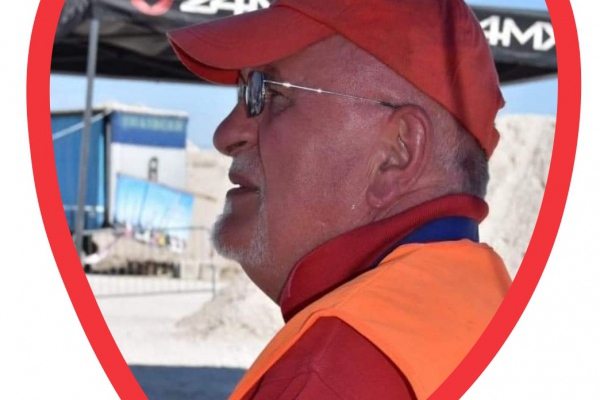 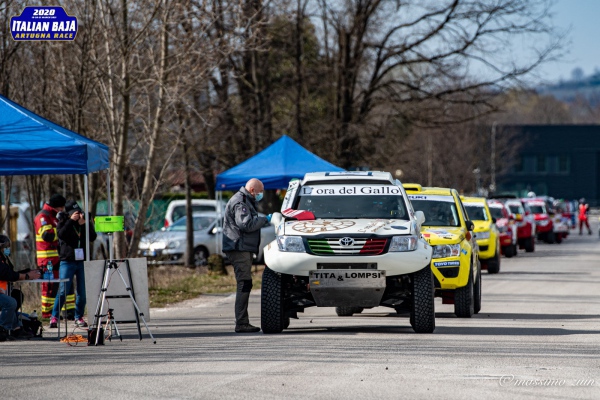 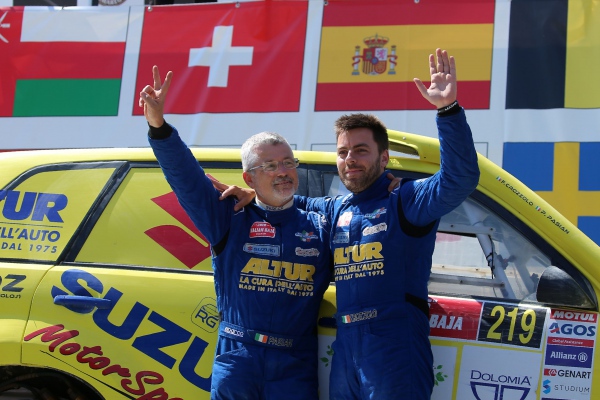 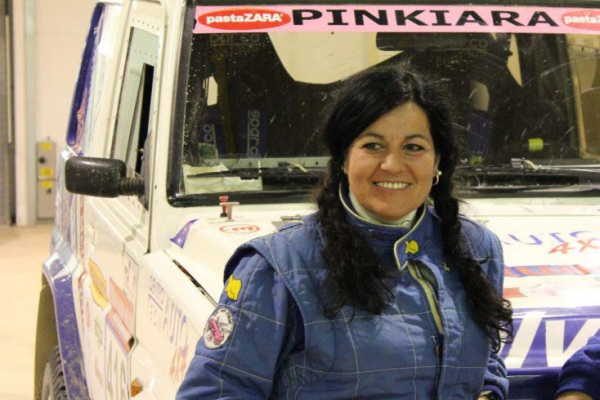 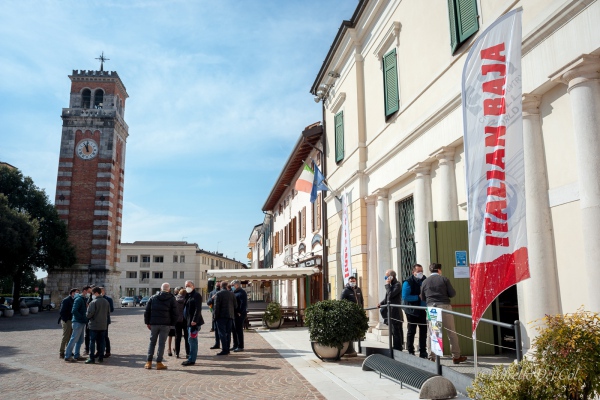 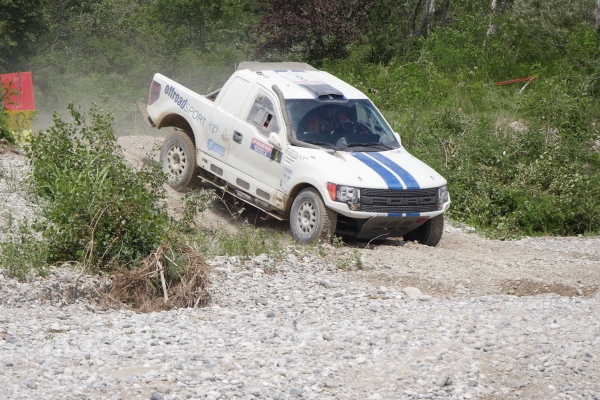 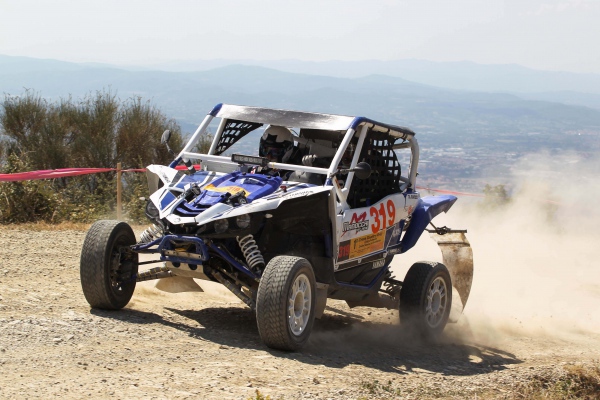 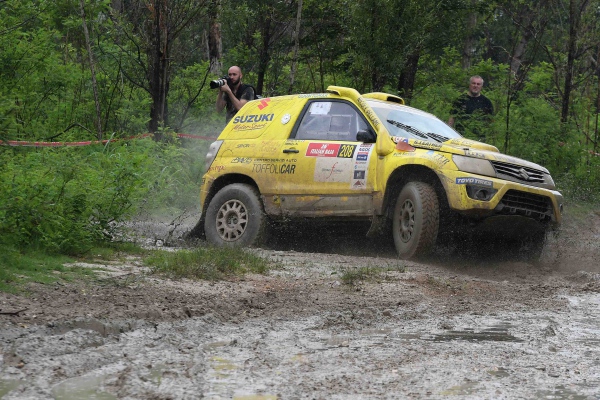 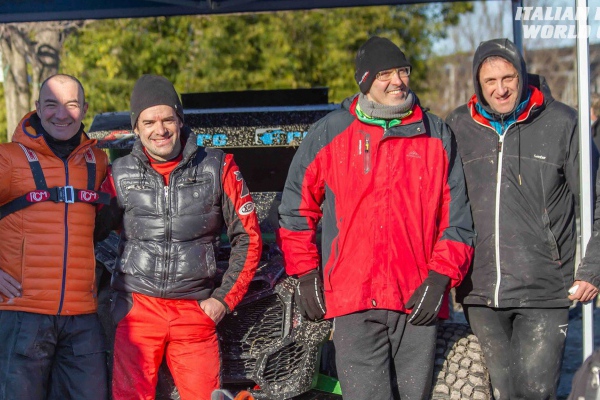 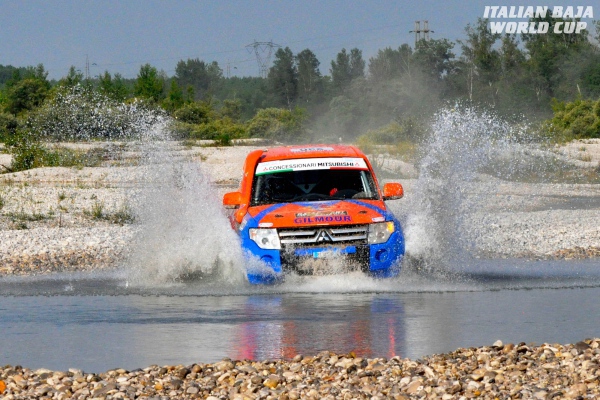 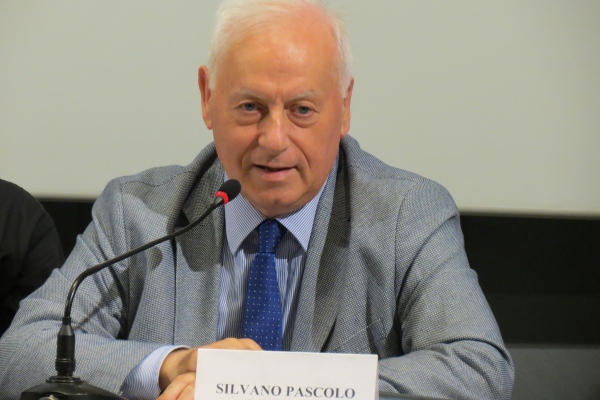 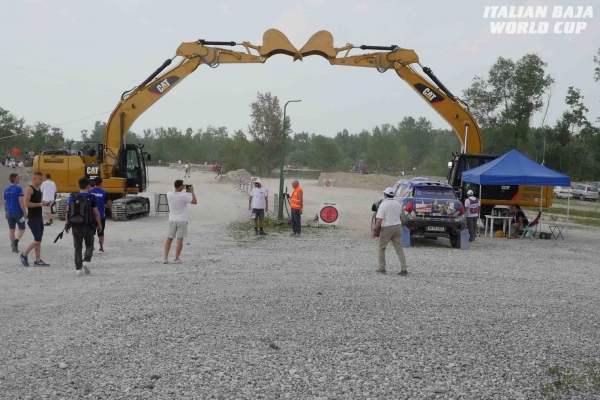 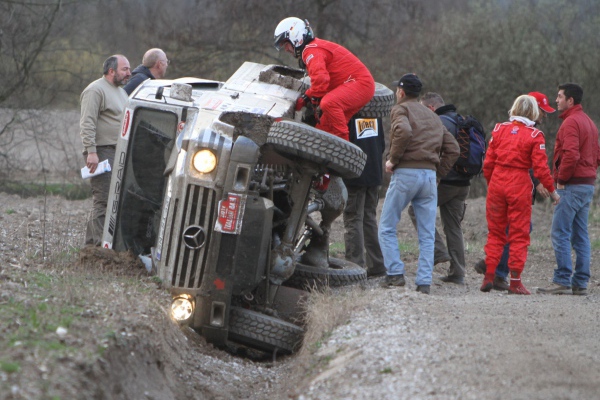