Pordenone, 21st june 2022_ Third round of the Word Cup and of the Fia European Cup for Cross Country Bajas as well, Italian Baja is approaching (7-10 July), and with it the 29th edition of the race organized by Fuoristrada Club 4x4 Pordenone.

Enrollments are closing next Monday, June 27, so there’s still time to slide in! This year Italian Baja is putting together, for the first time, two of the tree series Fia Bajas (the only other being the Middle East Cup), after two World Cup races in February, that took a long break before starting again, Baja Russia-Northern Forest and Jordan Baja, and two European Cup races: Baja Dehesa Extremadura in Spain in April and the 9th Rally Greece Offroad. The temporary world chart sees on the top Saudi pilot Saleh Alsaif (45 points) with his Can-Am Maverick T3 - 9th in Russia and 1st in Giordania, russian Vladimir Varsilyev follows with 40 points on a Mini Cooper Countryman T1.1 - first in Russia, at the third place argentinian Fernando Alvarez (33) with another Can-Am Maverick T3, for him a 5th place both in Russia and in Jordan. Leader of the old continent is polish Michal Maluszynski (56) - 1st in Spain and 4th in Greece, on a Mini John Cooper Works Rally T1.1, second portuguese Pedro Manuel Dias Da Silva on a Volkswagen Amarock T1.1, with his 3rd place in Spain and his 2nd place in Greece, follows his compatriot Henrique Silva (39) - 1st in Greece, driving a Mercedes Proto 350 T1.1. 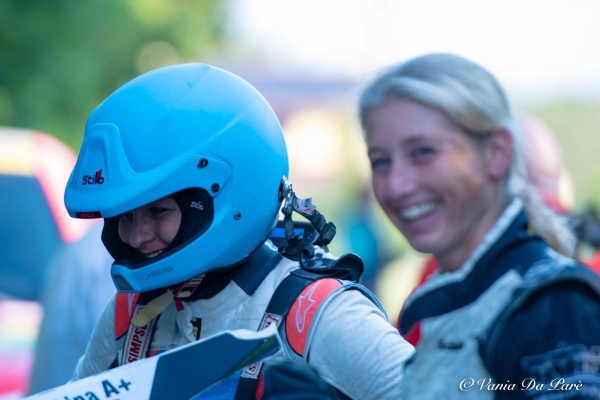 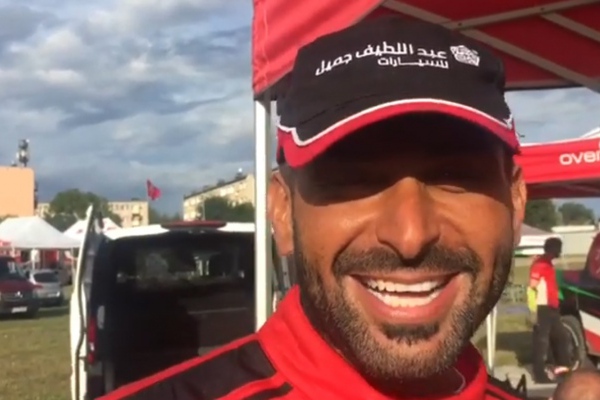 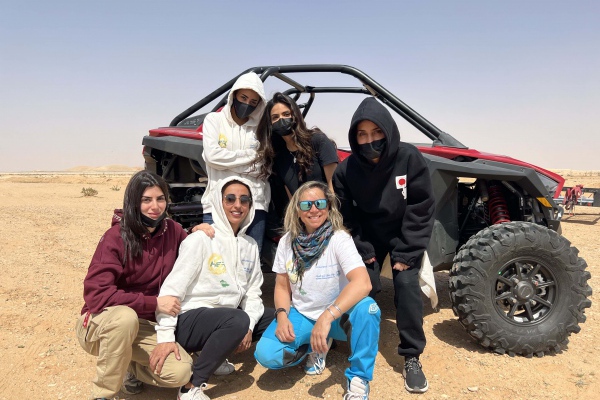 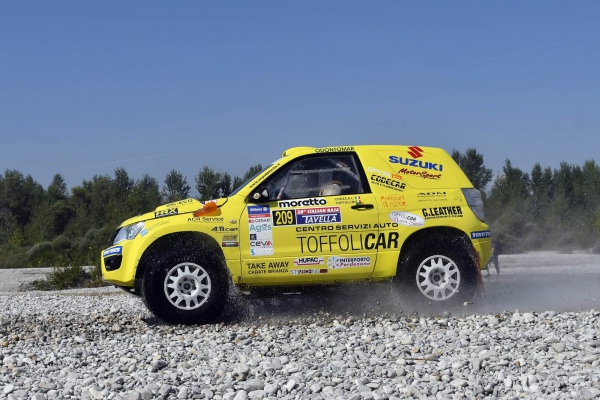 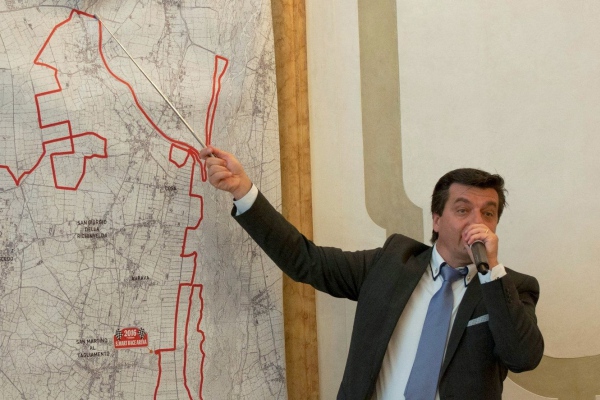 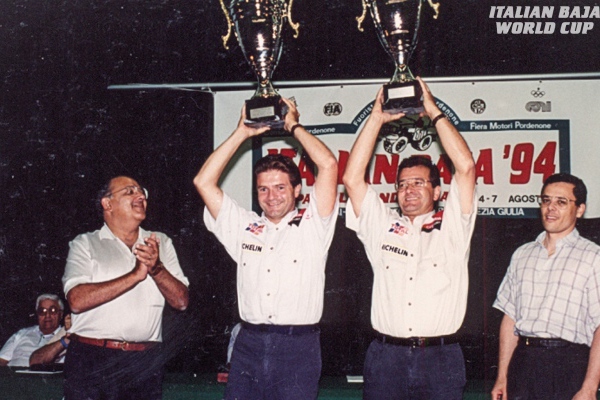 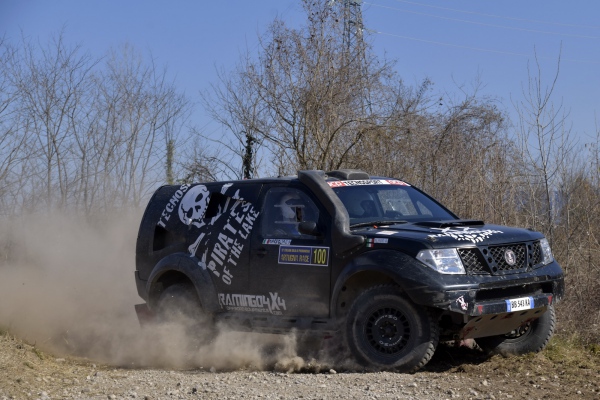 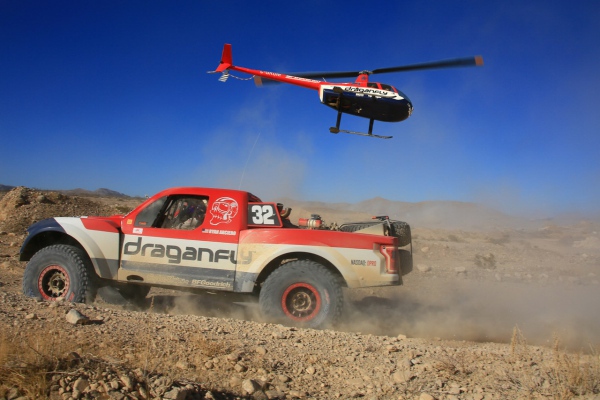 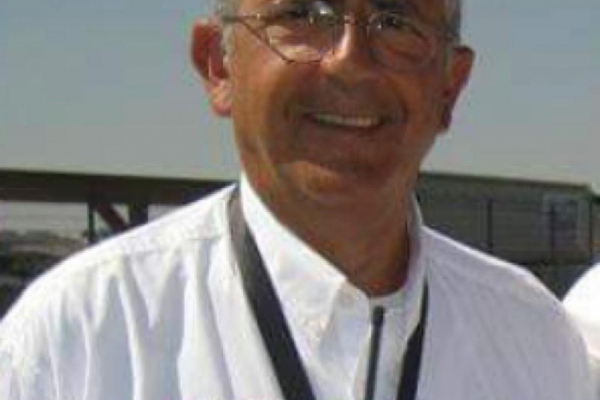 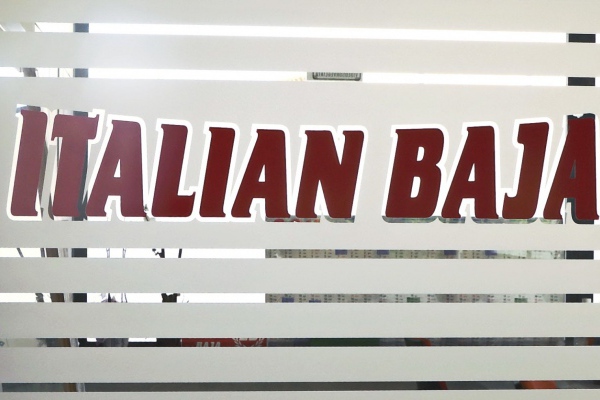 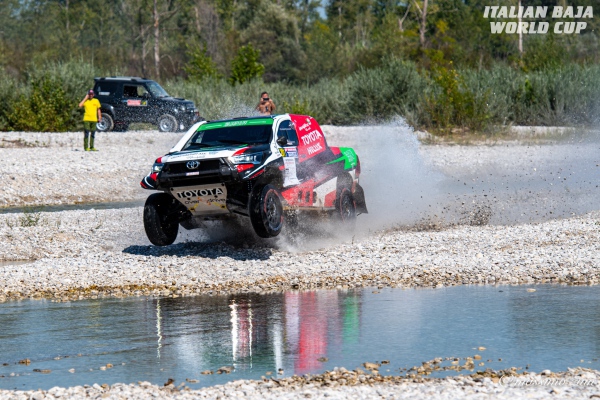 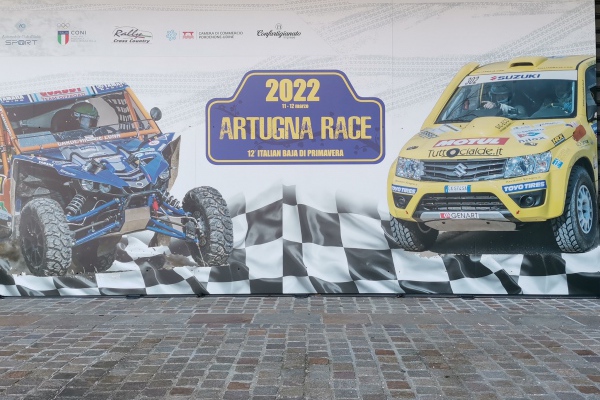 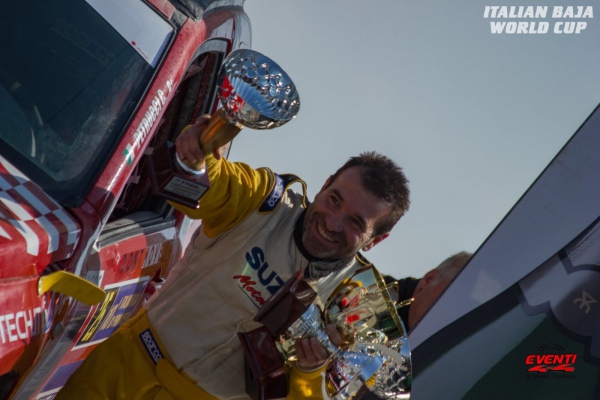 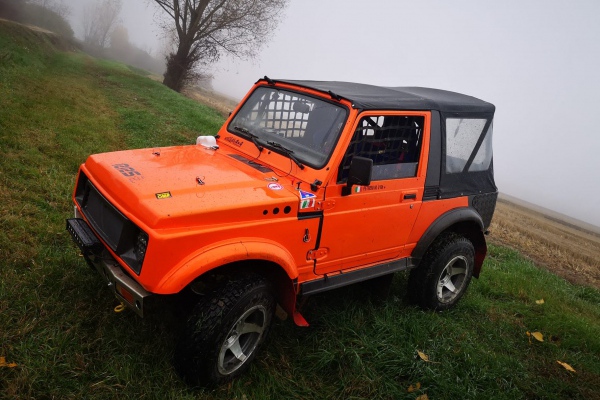 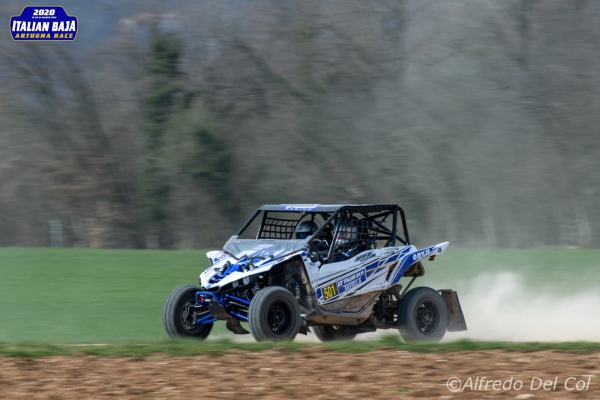 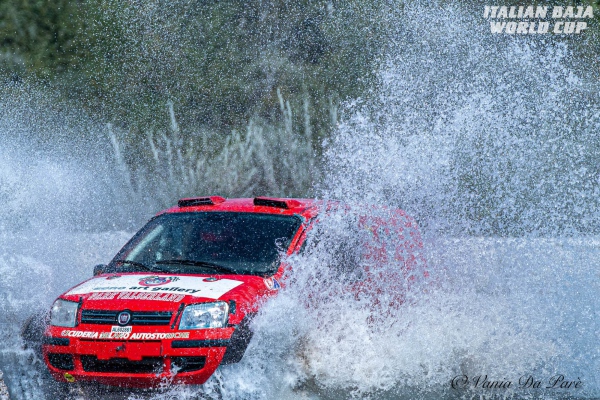 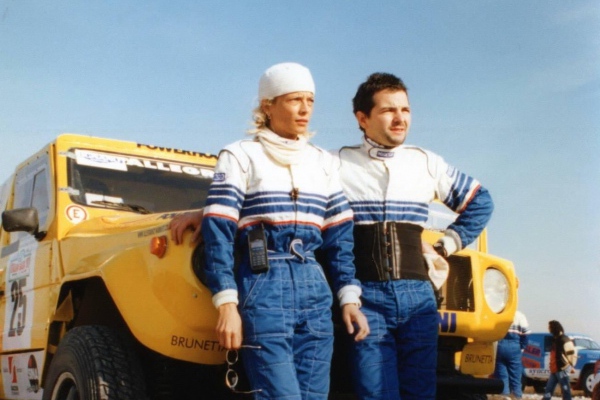 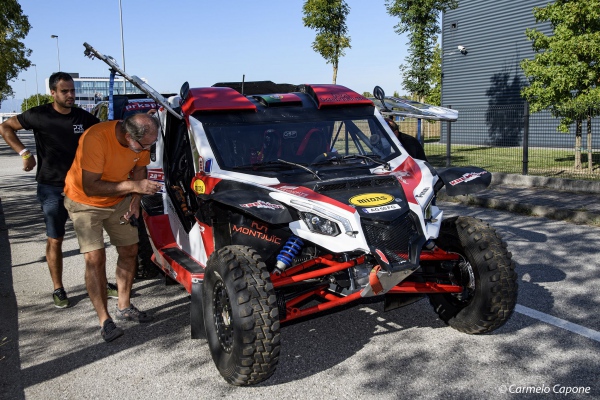 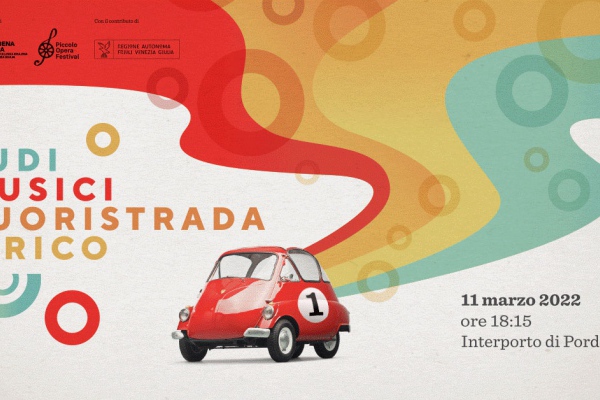 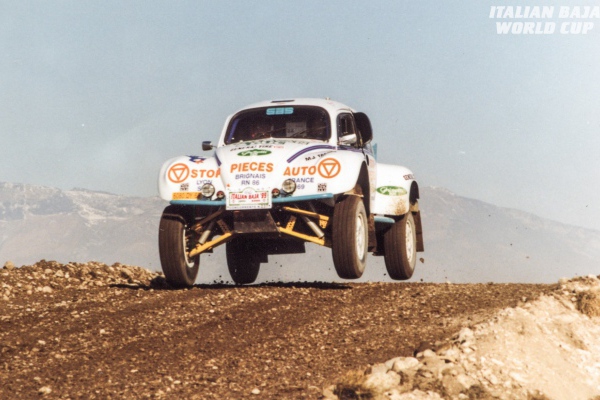 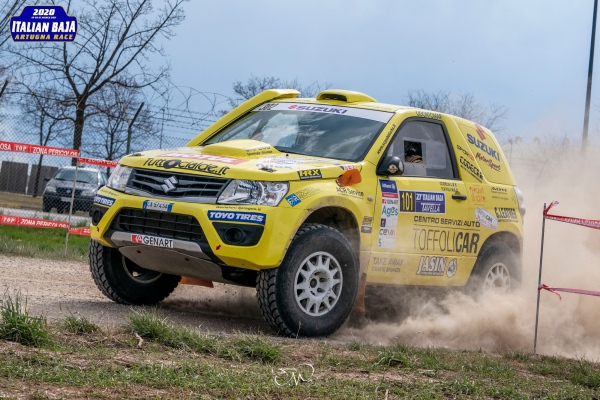 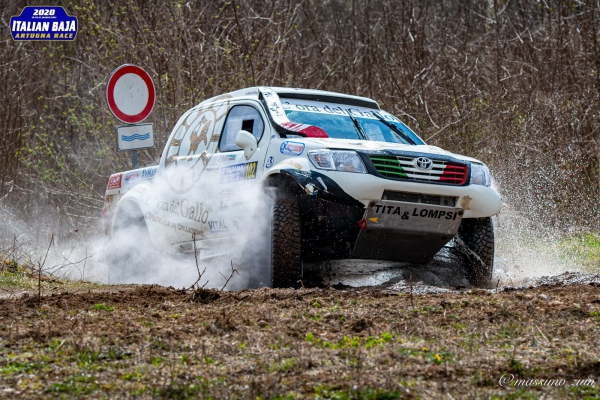